At the end of June I published an update about an upcoming story, An Unlikely Romance: Ben & Mason. I had planned to have it released shortly after, but a few things happening in the real world caused it to be delayed. 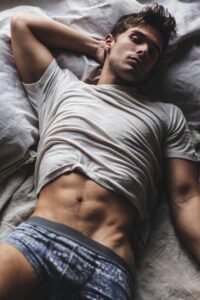 For years I’ve been dealing with carpal tunnel. About three weeks ago it went beyond the occasional aches and pains to something a bit more severe in my left hand. I’ll spare you all the details, but suffice it to say that I’ve not been able to do much typing because of the pain. I’m much better now, but there were a couple of weeks that I had a difficult time even logging on to my computer. I’m working on the final edits and hope to have it published in the very near future. 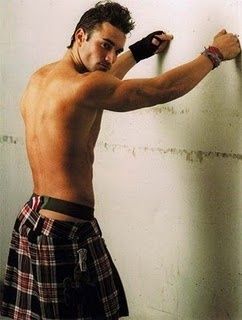 I’ve also gone back into Willy the Kinky Elf #6 and should have the first draft finalized very soon.

I’m still traveling (with another quick back and forth cross country trip happening this week – flying there, driving back) so that slows me down a little as well. Throw in having visitors over the past week or so and I’ve pretty much been all over the place.

The sale of my books on Smashwords is still happening. All (with the exception of the .99 ones) are half-price throughout the month of July. You can check out my Smashwords profile here. If you read any of the books I hope you’ll let me know what you think. 🙂

I recently set up an account at BookFunnel so I can offer freebies on occasion, and possibly finally get it set up where new subscribers automatically get a free book instead of having to contact me with the book of their choice. I’ll update when I figure it out. 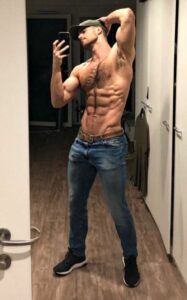 I’m now on Instagram. I have absolutely no clue what I’m doing, so that’s another thing I’m trying to learn. I’m always on Twitter and available via other social media sites and gmail. Pinterest has started removing pins again so I’m trying to be careful on there these days. Not that I’ve posted anything bad or too revealing, but the Pinterest Prude Police have been out in full force recently. The last thing I had reported was something I’d sent 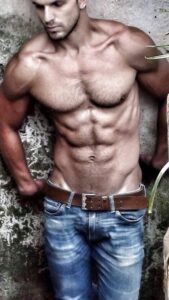 via private message on there. Not sure how it was reported considering it was my best friend I sent it to. And trust me when I say that what I sent her was mild compared to others we’ve sent back and forth. 😉 I’m assuming that whoever posted the pic originally was tagged and it had them tagging me as well. Who knows? I learned a long time ago not to question the way Pinterest works. It does no good.

I think that’s it for now. I have a million things to do before our next little travel adventure in a couple of days. I should probably stop procrastinating and get it done.