Luke the Hybrid Reindeer & His Vivacious Elf (Willy the Kinky Elf & His Bad-Ass Reindeer, #6) and Kane the Fake Elf & His Sexy Mall Santa are both live!

I hope you enjoy reading about Luke and Micah and Kane and Sam! Keep reading after THE END of ‘Luke’ for info on two free bonus scenes.

More e-tailer links will be added as they become available. 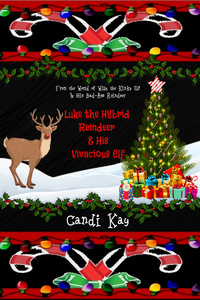 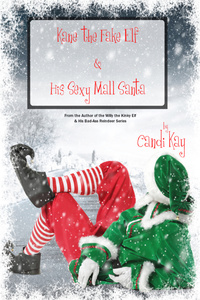