Gabriella! who won my 5th publishing anniversary giveaway. She chose (on top of the $25 Amazon gift card) Taking Lance (the Complete Series) and all 6 e-books in Willy’s World as her winning books.

I don’t know if I should go ahead and apologize in advance for Willy the elf or offer to send her a bottle (or twelve) of Peppermint Whiskey. 😉

There were 762 total entries. Not all were valid but most were. At the end of the day Randomizer did its thing and Gabriella was chosen as the winner.

Thanks to everyone who helped me celebrate my publishing anniversary and for entering the giveaway.

It’s been an amazing 5 years.

There’s still a week until a winner is chosen in my 5th publishing anniversary giveaway so make sure you get your entries in. Also, share the giveaway if you know others who might be interested. The Rafflecopter link is at the bottom of this post. 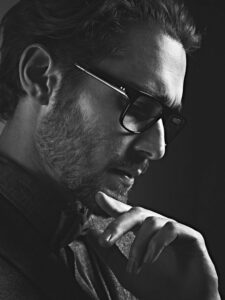 For those of you signing up for email notifications – You have to confirm the subscription by clicking a link in your email. If you don’t confirm it, you’re not subscribed. If you don’t receive the confirmation email check your spam folder or shoot me a message and I’ll take care of it for you. Unless it’s confirmed (via link or a request to me) your Rafflecopter entry for that doesn’t count. If you’re unsure how to subscribe, the form is on the right of this (and every other) post or you can leave a comment anywhere and click the little box below it.

On The Road Again...

I’ve been traveling and am back in Colorado, my favorite place on the planet. We were under a blizzard warning a couple of days ago. You know what the temperature was back home that same day? 87 degrees. 87! That number doesn’t surprise me as I’m used to it. It’s just strange how the weather can be so different in 2 different parts of the country at the same time. I’m a southern girl. I’m not used to the cold and snow. 😉 Looking out the window and seeing the mountains in the distance totally makes it worth it though. 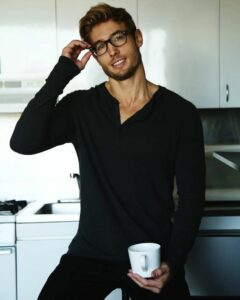 A Bit Of A Rant

Those of you who know me know I don’t go back and forth about political stuff. I’m very firm in my beliefs, but I won’t argue politics with anybody. Not one comment that I’ve seen anywhere has had me changing my mind about what I believe. For that reason I don’t allow myself to get pulled into political (or religious) arguments, though I’d say it’s pretty obvious which side I’m on. With that being said, I want to touch on something that really bugged me this week in my real (non-writing) world, on my personal Facebook page. 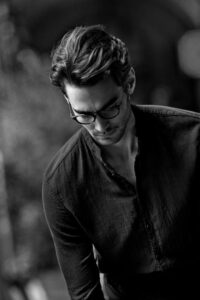 There’s disagreeing with somebody and there’s being a jerk. We all have a right to our opinions. If somebody doesn’t share yours, ask them why instead of making assumptions and lumping them in with specific groups…. or simply walk away.

There are certain things I feel strongly about and no amount of arguments thrown at me will change that. Instead of calling somebody names publicly (after often saying something different privately), how about asking why they feel so strongly about it? You might be surprised at the response. I was born and raised in the deep South. I’ve been clumped together with the backwoods stereotypes my whole life. Maybe the views of some have absolutely nothing at all to do with politics or religion or where they were raised. Maybe something happened in their lives that made them feel so strongly about certain things. 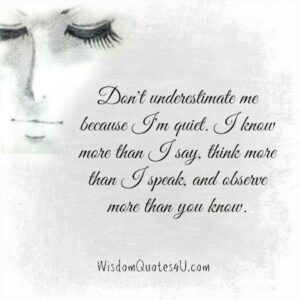 I’m as sickened over the state of the world right now as most of you are. I’m a big ally when it comes to the rights of everyone. I will stand up and loudly fight for the rights of everybody. But I’ll be damned if I’m going to be pulled into a fight and go back and forth arguing with somebody publicly over anything. All it does is stress everybody involved out and the argument ends with neither side having won. It’s not worth it to me – not emotionally or physically. I may not say a lot publicly, but I don’t miss much. I just learned a long time ago to pick my battles.

The person who inspired this post won’t see it and I’m good with that. I’m just amazed over how the true colors of some people come out when certain topics come up.

That’s all I’m going to say about that.

I hope you all have a fantastic weekend. I’m hoping to do a bit of exploring and maybe sweet talk my husband into Mexican food tomorrow night. We’ve been here a few weeks and we’ve not been to our favorite place yet. I need to change that. 😉 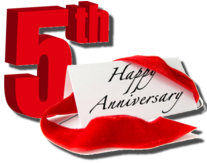 On April 5th, 2014 I took a chance. I published my first book, Taking Lance. Taking Lance was written in fun and was never meant to see the light of day. That changed when my best friend in the world encouraged me to publish it. I’d been writing for years but never showed my stories to anybody until that one. I’ll forever credit her for every book I publish. Without her encouragement and constructive criticism my books would still be hiding away somewhere on my laptop. 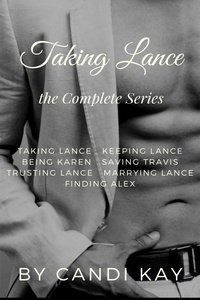 is bi-erotica that turns into a romance later, not just for the main couple (Rick and Lance) but for others as well. Since that was published, I’ve mostly written gay romance and erotica, with one M/F e-book of two short stories published early on. I now save my M/F books for other pen names, though I admit that I haven’t written one in awhile.

The Taking Lance series was completed in July of 2018 when I published Finding Alex. I miss those guys but now I can focus on other stories and series. 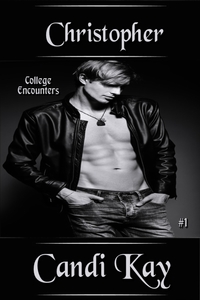 I have two official series going on – College Encounters and Willy the Kinky Elf & His Bad-Ass Reindeer. Only one College Encounters book has been published to date but there are several in the works. As for Willy the Kinky Elf, I’m writing #6 now, to be published on November 1st. The plan is to officially end that series in November of 2020 unless something major happens before then. I don’t want to carry a series past its expiration date, as I’ve said in the past. As much as I love Willy and the gang, I really can’t see me taking it beyond 2020 when the plan is to give Santa Claus his own book and tie off some loose ends. 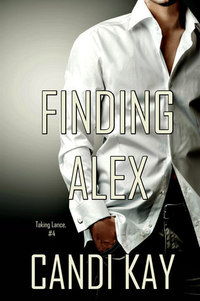 One thing that hasn’t changed in five years is that I still suck on social media and with self-promo, though I’m always available to talk to readers. Just because I’m a little shy doesn’t mean that you need to be. 😉

I read every single review I see of my books and I appreciate them all, even those when the readers don’t like my books. I don’t love every book I read (as I’ve said many times before) so I damn sure don’t expect everybody to like mine. A 1-star review helped me early on when a reader hated the first Willy the Kinky Elf book. Instead of pushing people away from it, that review had some wanting to know what was so painfully bad about it. Every time I publish another story in that world 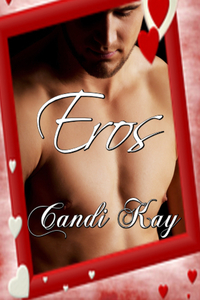 I’m grateful for that review and rating. A bad review won’t bother me unless it describes things that don’t actually happen in the book or if I’m being attacked personally. Otherwise, I’m thrilled knowing that people are reading my books and letting people know their thoughts on them – good or bad.

To celebrate my five years and the most amazing fans ever, I’m giving away a $25 Amazon gift card, the complete Taking Lance series (in one e-book), and the entire Willy the Kinky Elf series (including upcoming book #6 when it’s available – if you look real close on the Willy the Kinky Elf page you might see the tentative title that I’ve 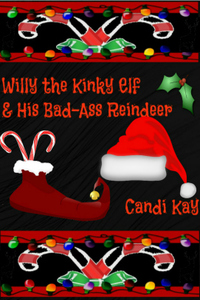 not officially announced yet ) via Rafflecopter. I’ve used Rafflecopter before but not as an author so bear with me. 😉 There are lots of ways to enter so check it out and share it if you know others who might be interested in the giveaway. If you have any problems shoot me a message and I’ll see what I can do to fix it.

When I published Taking Lance I honestly thought I’d sell maybe 5 books – total – and that those 5 would be my best friend and her family (who I’m sending the evil eye to because they KNOW they never have to pay for my books). 🙂 Imagine my surprise when the book did quite well, giving me the push I needed to keep going and to publish others.

Thank you to every single person who has read one of my books. Without you, I wouldn’t be doing what I love. I appreciate every single one of you.

Here’s to my first 5 years and hopefully many, many more.

P.S. To those new to my site, I like to look at nice things (as Willy the elf would say) so expect to see nice visuals in almost every single thing I publish on here, regardless of what the post is about. Some may be NSFW or close to it. I’m an equal opportunity perv so expect a little bit of everything. You can check out my SEXY PICS page to get an idea of what I’m talking about.

On Friday, April 5th I’ll be celebrating the 5th anniversary of publishing my first book, Taking Lance. To celebrate, I’ll be giving away a $25.00 Amazon gift card, Taking Lance (the Complete Series), and the Willy the Kinky Elf series (including upcoming book #6 when available).

The giveaway will start on April 5th and end on April 20th. There will be several ways to enter via Rafflecopter so stay tuned!

Note that the Taking Lance Series is bi-erotica/romance. All characters have sex on-page with others (both male and female for Rick, who is bisexual) before they find their HEA with who they’re meant to be with. If this is something the winner isn’t interested in, they’ll have the choice of another e-book from my catalog.